This is the practice book in Level 6 of the MCT language arts curriculum.

4Practice II is a supplement to The Magic Lens II (see below) and is the practice workbook for the sixth level of the MCT language arts curriculum. It contains one hundred sentences taken from some of the greatest works of classic literature, giving illuminating insights into how great writers achieve meaning, beauty, and depth in their writing.

Each sentence uses vocabulary from The Word Within the Word II and the poetic devices studied in Poetry, Plato, and the Problem of Beauty. Students work through the sentences using the unique four-level analysis method that is explained in The Magic Lens II.

Each sentence appears on a separate page with four blank lines beneath it where students can fill in the parts of speech, the parts of the sentence, phrases, and clauses. By examining a wide range of sentences, students will experience the satisfaction of a clear understanding of the principles of English sentences. 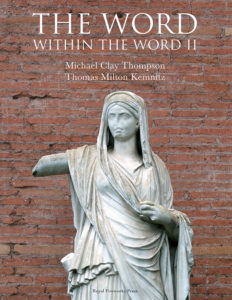 The Word Within the Word II: Student Book 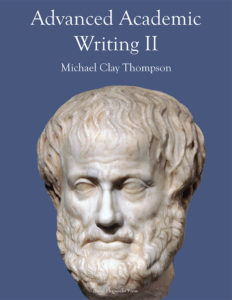 Poetry, Plato, and the Problem of Beauty: Student Book 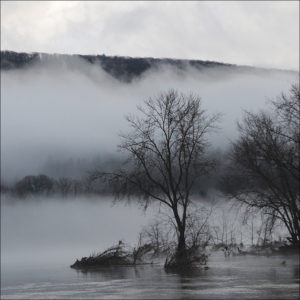 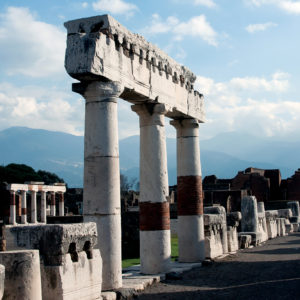