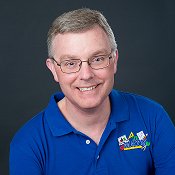 Robert Black grew up in Indianapolis, where his parents were both high school math teachers. He attended Park Tudor School in Indianapolis (where his parents taught) from kindergarten through high school. He graduated from Vanderbilt University with a bachelor’s degree in mechanical engineering and mathematics. He has been writing for children since the mid-1980s, when he worked on the Nickelodeon TV series You Can’t Do That On Television. 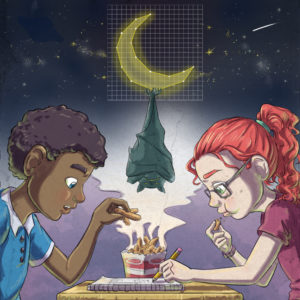 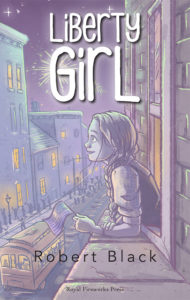 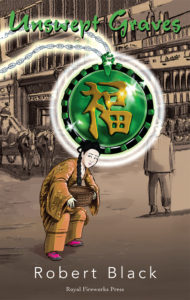