During the eighth through the third centuries B.C.E., changing social and political environments led many philosophers in different places across Asia and Europe to engage in intense and extraordinary questioning of established institutions and beliefs. The result was a great shifting of ideas about reality, ethics, the individual, and society. Plato, Aristotle, the Buddha, Zoroaster, Confucius, and many other philosophers all lived during this intellectually vibrant and exciting period. In many cases, these philosophers engaged in lively debates with one another, and several of the ensuing philosophies developed into major world religions.

Eastern philosophies may feel foreign to many Westerners, but the books in our Eastern philosophy curriculum bring clarity to these concepts and make them accessible to readers, from preschoolers to adults. With an emphasis on unity, harmony, mindfulness, nonviolence, and virtue, the foundations of Eastern philosophy can instill mindsets and values that will help carry readers through the sometimes-challenging twists and turns of life with serenity and perspective. 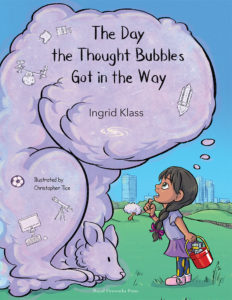 The Day the Thought Bubbles Got in the Way (perfect-bound) 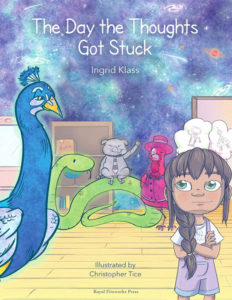 The Day the Thoughts Got Stuck (perfect-bound)

For Pre-Teens and Teens The Circle of Happiness 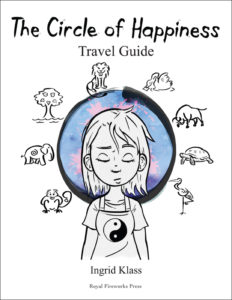 The Circle of Happiness Travel Guide 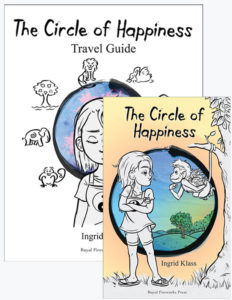 The Circle of Happiness Set

You may also be interested in our books on mindfulness for young children.