By the middle of the 19th century, showboats were a common sight on many of America’s great rivers. But Doc Spaulding wasn’t satisfied with bringing ordinary performances to the riverside settlements. He wanted to bring an entire circus! The Floating Palace was an extraordinary creation—an entire community all its own, filled with characters as colorful as the boat itself. 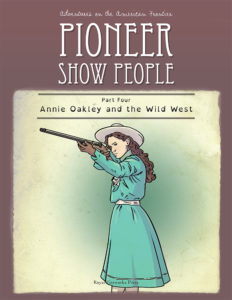 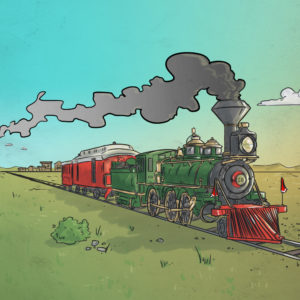