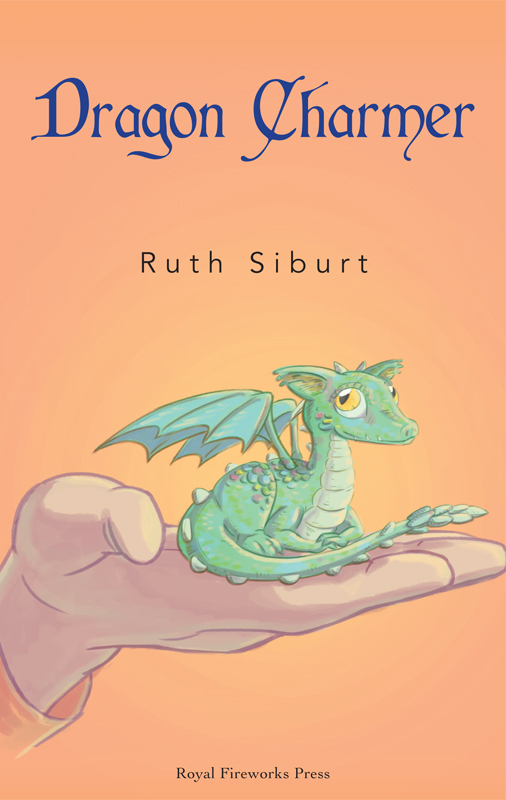 It’s the year 2080, and thirteen-year-old Cady spends most of her time dreaming about dragons. Yet even in her wildest dreams, she never imagines becoming a Dragon Charmer, responsible for the care of an endangered dragon. When this privilege is bestowed upon her, Cady must deal with the dangers of secretly caring for a forbidden creature, all while unraveling a mystery about her missing father.

Since her father’s death early in 2080, thirteen-year-old Cady has been her mother’s right-hand girl. Mom has to work now, and it seems that the only time Cady isn’t worrying about her mother, her younger sister, or herself is when she’s dreaming about dragons. Yet even in her wildest dreams, she never imagined becoming a dragon keeper, a Dragon Charmer, responsible for the care and well-being of a fierce, brave, beautiful, and endangered dragon.

Most dragon literature of the day is defamatory and prejudicial and focused on the fearsome presence of a few mischief-makers. No one has written about dragons melting snow or moving clouds with the breeze from their wings; no one has written about the dragons’ song. So, many years ago, Merlin’s apprentice Maxine established the Society for the Preservation of Dragons, or Dragon Charmers. Members learn that dragons grow slowly and receive a new scale only when a person does an unselfish deed. A magical reference book catalogs the name of the person responsible for the good deed, as well as the time and date of its occurrence. Cady is shocked to see that her father’s name appears in the book many times—and that the last entry was only a day ago. He’s still alive!

Dragon Charmer takes place in a future world where water is in critically short supply, where biblio-vox audio books have replaced the old-fashioned books that had to be read with the eyes, where pets are not allowed, and where schooling is accomplished through group interactive television. In this world, Cady works through the mystery of her father’s disappearance and the dangerous responsibilities of secretly caring for a forbidden creature, and she learns that both her father and her dragon hold a few amazing secrets of their own.

“…a delightful tale that will engage young readers with its lively story and memorable young hero.” – The Children’s Bookwatch

“Charming! …it doesn’t answer all the questions it poses, which shows a great respect for the readers. You will enjoy puzzling over the nature of dragons and dragon charmers well after you have finished the book.” – Deb Aronson, children’s book reviewer and author