Young Henry King was first mate on a merchant ship that was taking goods from England to the American colony of Virginia when it was captured by a Dutch privateer. When his captain and most of the crew were taken aboard the privateer, Henry found himself in a battle of both brains and brawn against the young Dutch man chosen to command his ship. Could he outwit his inexperienced adversary and save the English ship? 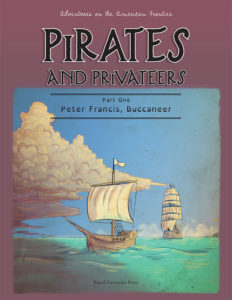 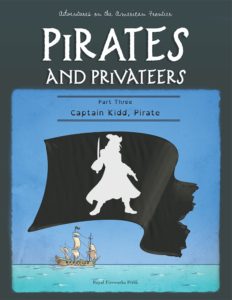 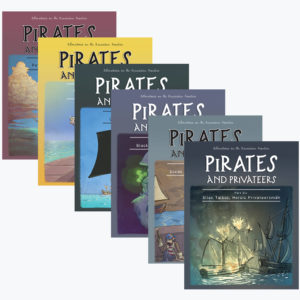