When Hugh Glass was brutally attacked by a grizzly, his good friend Jim was deeply saddened, and he was one of two men who chose to stay with the old mountain man until he died so that they could bury his body. But Hugh did not die right away, and danger lurked in the wilderness around them. At last Jim gave up and left the man, clinging to life but barely breathing, to die on his own. He was haunted by the decision, until one day he found himself haunted by something even more terrifying. 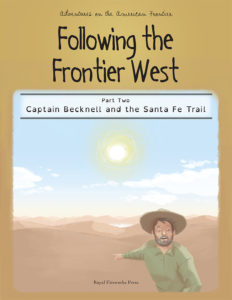 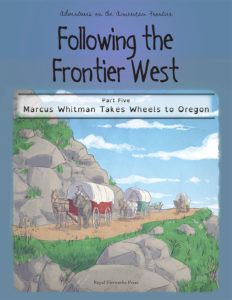 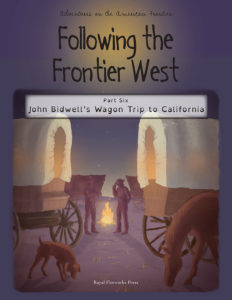 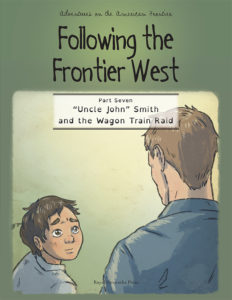 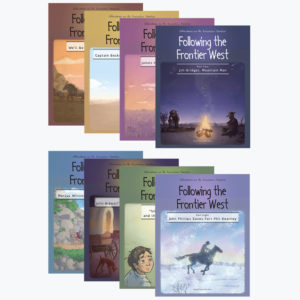