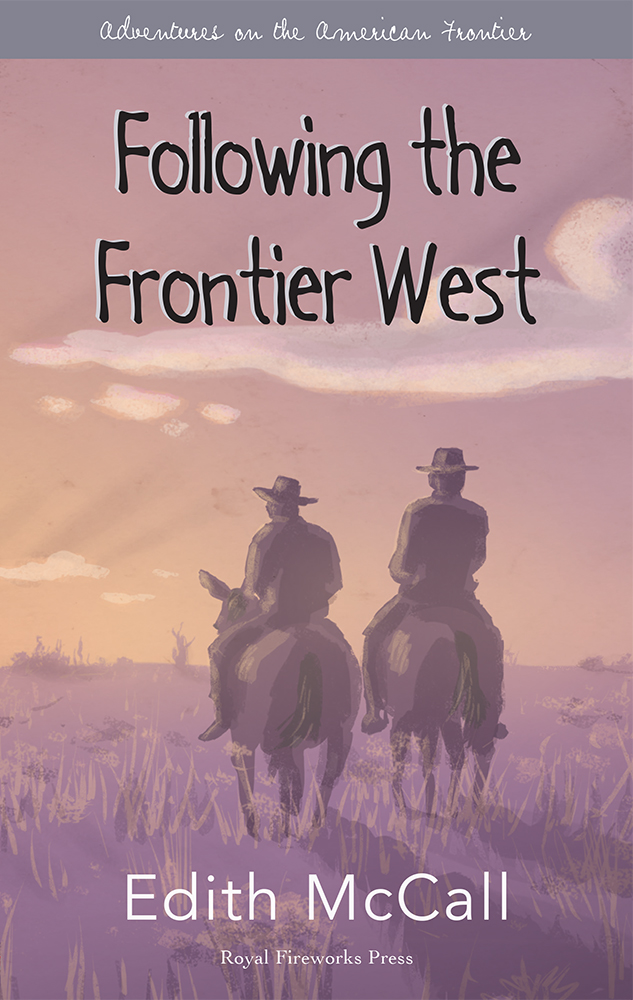 This book contains interesting, amusing, and even touching stories of some of the more colorful characters who helped to open the unknown lands of America to the settlers who were working their way west.

When most people think about the early American frontier, they’re likely to imagine the eastern edge of the vast prairies that made up the Great Plains, which stretched hundreds of miles from the Mississippi River to the Rocky Mountains. Or perhaps they think of the frontier as beginning at the Rocky Mountains themselves, which were so difficult for early settlers to cross. But the truth is that the frontier in America was an ever-shifting, ever-moving boundary that began, when the country was first discovered by European explorers, in the East at the Appalachian Mountains. From there it pushed west as people made their arduous way over those mountains and into the lands beyond them. Each geographic region posed its own challenges, and it was literally centuries before white settlers built roads and established towns and cities across the entire continent, from the Atlantic Ocean to the Pacific and all the areas in between.

It was dangerous to head out into the unknown American wilderness, but the men and women who traveled west did so carrying hopes and dreams of adventure and the promise of a better life. They wanted to make a good living doing work they loved, and they believed that opening up the frontier lands would make the natural treasures of the country accessible to others in positive and productive ways. In only a few short decades, intrepid pioneers had established the Santa Fe Trail, the Oregon Trail, and the California Trail, all of which were used by countless travelers after them as people worked their way west and settled the nation.

This is an interesting—and at several points amusing and even touching—book that tells the stories of some of the more colorful characters in the early history of American expansion. It illustrates well the variety of people who crossed the country in the late eighteenth and the nineteenth centuries. Much of history is traditionally taught as tedious lists of dates and facts, but the stories in this book are delightfully entertaining and should not be missed—and will not soon be forgotten—by readers of any age.