Moses Austin was a smart businessman, a bold leader, and a good father to his children, especially his son Stephen, who was just as much a leader as his father. Together, the men pursued the idea of an American colony in the Spanish-owned territory of Texas. The Spanish, however, were fighting both the Americans who wanted to take Texas and the Mexicans who wanted independence from Spain. Could the Austins navigate the political unrest to achieve their goal? 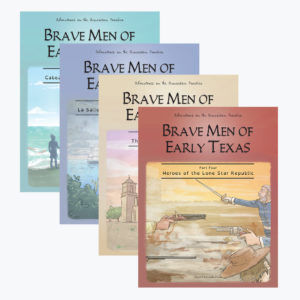