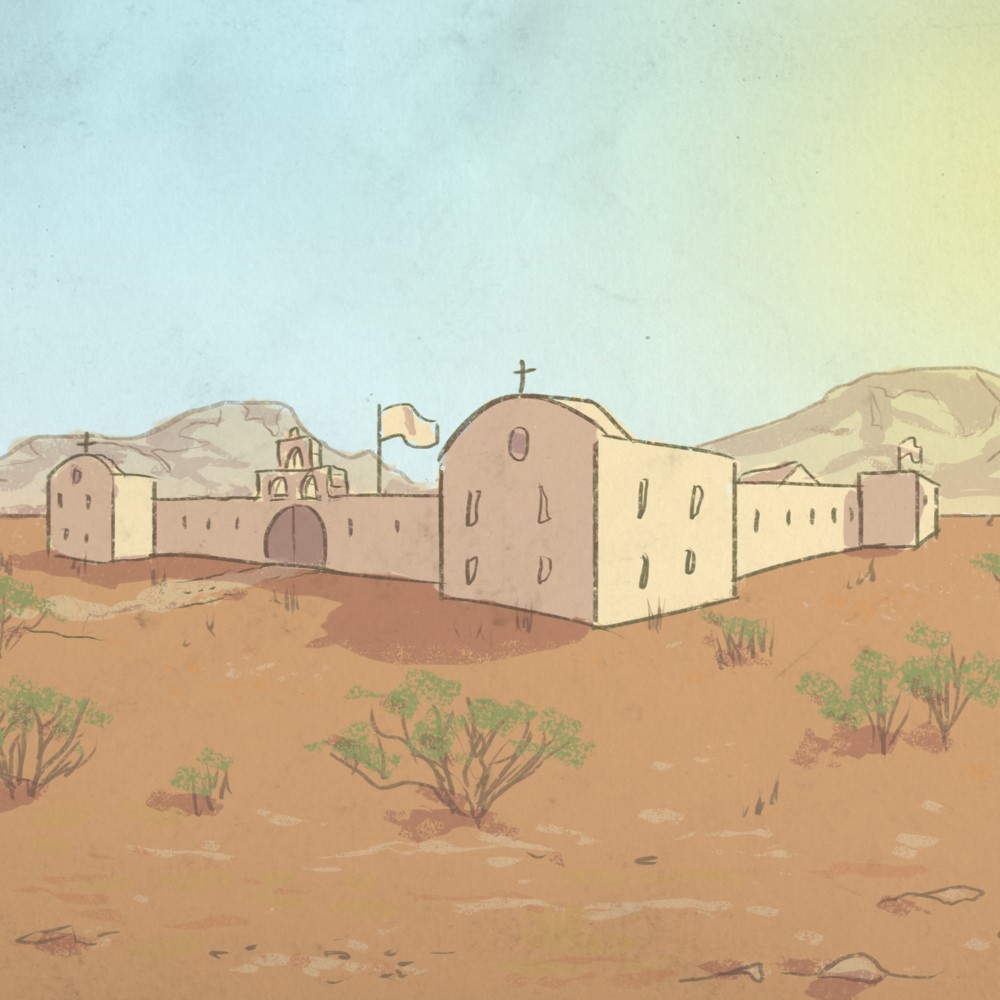 The stories in this series feature several of the men who worked hard—and fought hard—to try to establish the land of Texas as a place where people could live happily and prosper in peace.

FREE SHIPPING on all prepaid orders! When you purchase the Brave Men of Early Texas Dyslexia Series set, you can add any other books at the same time and qualify for free shipping on the entire order (in the domestic U.S. only). 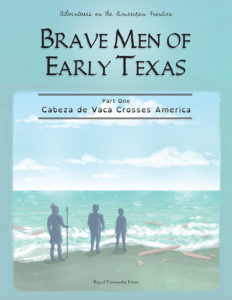 Texas has a storied history all its own. It has been fought over and controlled by the Spanish, the French, and the Americans, all of whom sought to establish colonies there. Later it was caught up in the political upheavals of the Mexican War of Independence from Spain. Throughout the 1500s and all the way to the first half of the nineteenth century, people tried to settle Texas and claim it as their own.

Despite the lure of Texas, the people who tried to scratch out a living there often encountered incredible strings of bad luck. Harsh weather and hostile Native Americans generally topped the list, but poor planning and navigation contributed. Many people died in the process of trying to settle Texas. It was not an endeavor for the faint of heart.

The men who are the heroes of this series did not all survive their stories, but they pushed through what were in many cases unimaginable hardships and perils to try, and that, in fact, is the very definition of bravery. Cabeza de Vaca, on behalf of Spain; Robert La Salle, on behalf of France; Moses and Stephen Austin, on behalf of the people they loved; and Sam Houston, Jim Bowie, and Davy Crockett, among others, on behalf of the United States—these were the brave men who made names for themselves in early Texas.

The Brave Men of Early Texas Dyslexia Series offers a way for children with reading difficulties to enjoy reading and American history in a rare and wonderfully accessible combination that they will treasure for years to come.