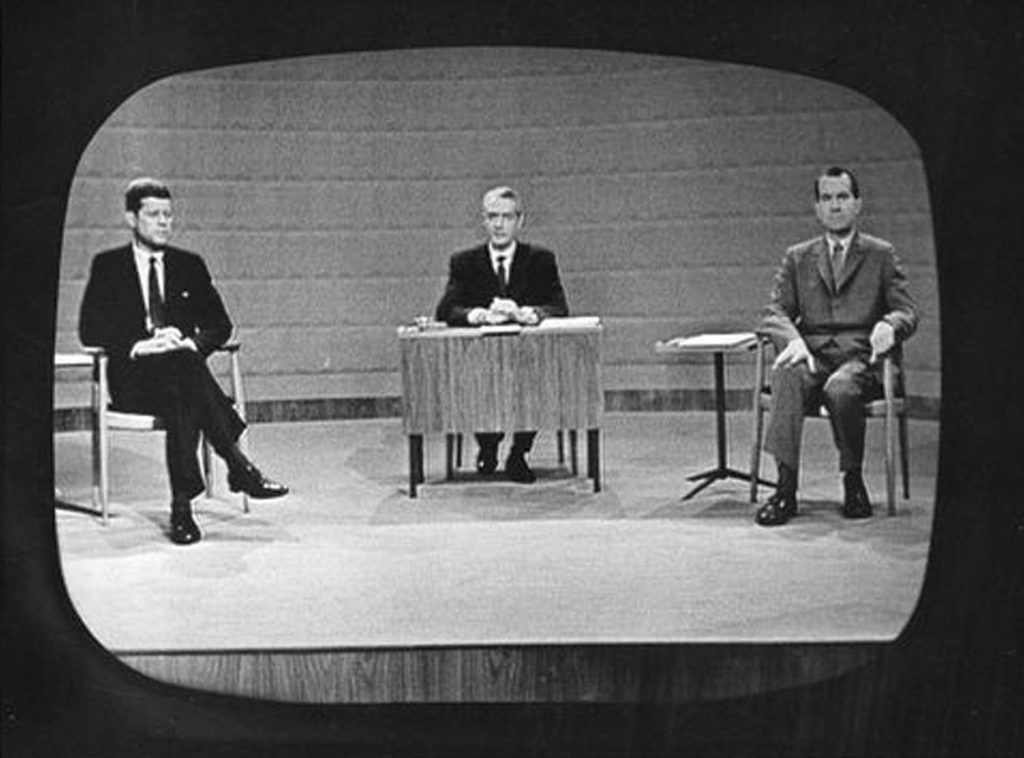 The Great Debates puts students in the stakeholder role of media consultants for Richard Nixon in his 1960 election bid for president. John F. Kennedy has surged in the polls after his success in the first-ever televised presidential debates. The students are tasked with learning about both candidates’ campaign messaging strategies, conducting research on messaging, and presenting media messaging techniques to Nixon to help him win the presidency. The Great Debates puts students in the stakeholder role of media consultants for Vice President Richard Nixon in his 1960 election bid for president. The election is just weeks away, and Nixon’s poll numbers have dropped as Senator John F. Kennedy has gained in popularity, partly due to the senator’s success in the first-ever televised presidential debates. The medium of television is brand new in this election cycle, and both candidates are learning how to capitalize on it to help them win the election. Nixon’s team has not done a good job at that thus far.

The students are tasked with learning about the campaign messaging strategies of both the Nixon and the Kennedy camps to discover what Kennedy is doing that seems to be working for him and where Nixon’s strengths lie. They conduct additional research on messaging that will enable them to reshape Nixon’s public image to make him more appealing to voters. Not insignificantly, they watch the September 26th televised debate, which many experts claim decided the election. Once they have decided what direction Nixon should take with his messaging strategy, they put together a presentation to Nixon and his team of advisors to persuade them that the Vice President must use television to his advantage. They recommend employing specific media messaging techniques to help him win the presidency.

This unit offers an in-depth look at media messaging through the lens of the brand new technology of television in 1960. It is a springboard to discussions about how new technologies, such as those within the realm of social media, impact elections today. 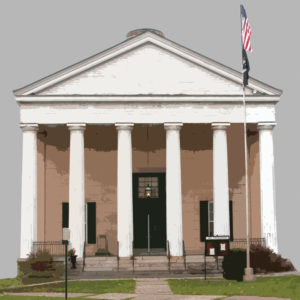 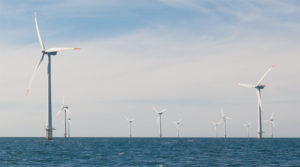 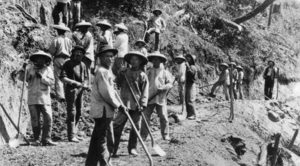