When Gloria’s brother goes missing and another student from his university is found murdered, Gloria and the members of a committee tasked with identifying the next great philosopher find themselves following a trail of clues in the search for answers. Along the way, they explore an array of philosophical theories for establishing a just, peaceful society. But the person who has the most profound theory is not who they think, leading them to the answers they’re seeking in a twist that none of them could have foreseen.

Gloria is a typical twenty-one-year-old living in post-World War II America, spending her time making fashionable clothing for herself and going out with her boyfriend, when her brother Stanley goes missing. While on her way to speak with his friends at the Delta Psi fraternity house at Princeton University, she discovers the body of one of his fellow students. The young man has been murdered, and Gloria’s worry for her brother deepens into a terrible fear for his safety.

Stanley is a member of the Dreamcatcher Committee, which eminent philosopher John Dewey has tasked with locating the next greatest philosopher—the thinker who can solve the problem of how to establish both peace and justice in society. That person will receive a dreamcatcher from Dewey that has been handed down through several generations of notable philosophers. The only problem is that, not only is Stanley missing, but the dreamcatcher seems to be as well.

So Gloria and the committee members embark on a search for both her brother and the dreamcatcher, following a trail of clues laid out by Stanley himself. Their search leads them to explore the philosophical theories of an array of thinkers and writers who all had different ideas about how to achieve a society that is both peaceful and just. But the person who has the most profound and influential theory is not who they think, and the answer provides them with the whereabouts of both the dreamcatcher and Stanley in a fascinating twist that none of them could have foreseen. 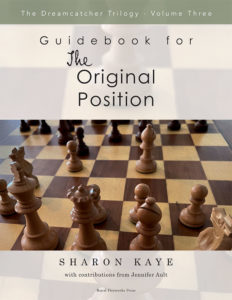 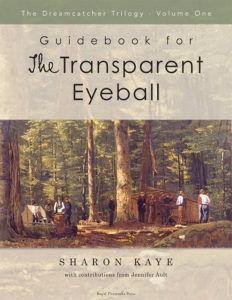 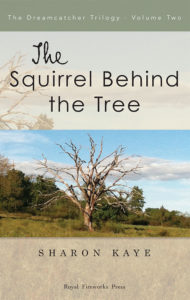 The Squirrel Behind the Tree: Student Book The Squirrel Behind the Tree: Guidebook 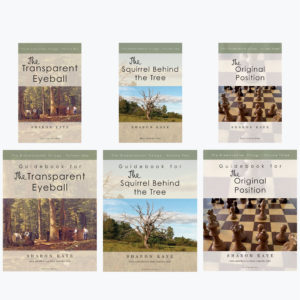 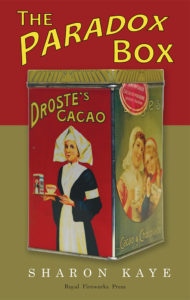 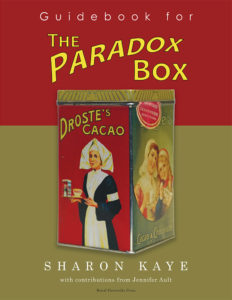 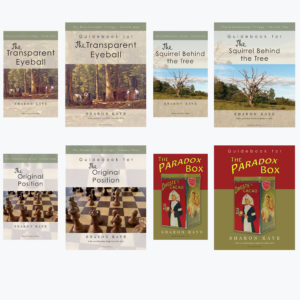