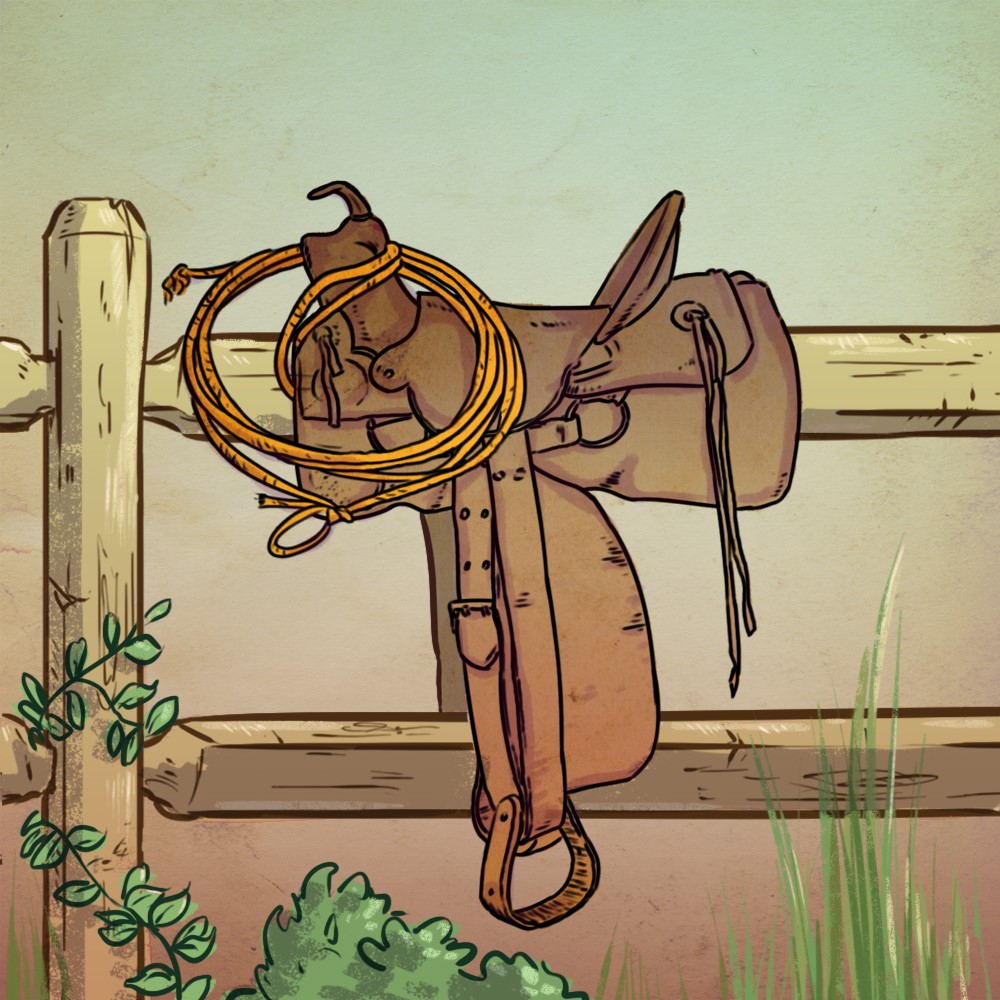 Adventures on the American Frontier Series

This collection of illustrated books introduces children to some of the people who helped to shape America, many of whom never get mentioned in traditional history textbooks. They offer children a rich and rewarding way to learn about the pioneers, explorers, and adventurers who helped to form the United States.

FREE SHIPPING on all prepaid orders! When you purchase the Adventures on the American Frontier novel set, you can add any other books at the same time and qualify for free shipping on the entire order (in the domestic U.S. only). 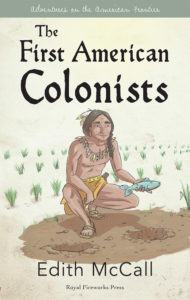 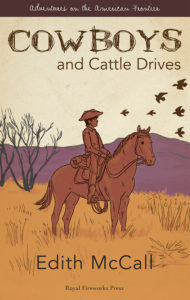 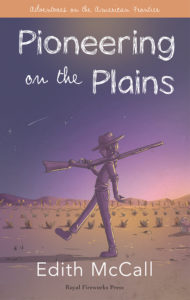 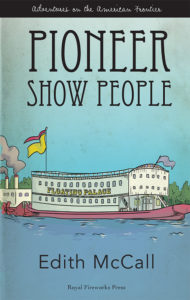 The Adventures on the American Frontier series is a collection of books that introduce children to some of the people who helped to shape America, many of whom never get mentioned in traditional history textbooks. Varying between the third- and eighth-grade reading levels, these illustrated books offer children a rich and rewarding way to learn about the pioneers, explorers, and adventurers who helped to form the United States.

There are fifteen books in this series, each one covering a particular aspect of the historical foundation upon which the United States of America was constructed. Many history texts list facts about events; the Adventures on the American Frontier books tell the stories of the real people who were involved in those events, introducing children to an array of characters (many of whose names are typically glossed over or omitted entirely) who worked hard to bring about new, better, more exciting ways to push this country forward. Children who read standard history or social studies books often tend to forget the details of what they have read. Children who read about the individuals in this series will not soon forget how the United States grew to become what it is today.

This collection of books will appeal to parents and teachers who want the children under their care to have access to interdisciplinary texts that encompass both history and reading, with a smattering of political science and geography thrown in for good measure, as well as to those who want to provide children with something stimulating and enjoyable to read to supplement their academic work or simply for fun.

We also invite readers to view the Adventures on the American Frontier Series: Dyslexia Versions. This series is a wonderful way for children with dyslexia and other visual processing problems to access the stories in a format that includes several modifications to enable them to succeed at reading, including a special font and audio of the books being narrated. (See below.)

“…I think modern readers will find that this series does a great job of both relating the stories so that children learn a great deal of history and including the contributions and tribulations of Native Americans.

“The selection of stories and their themed arrangement makes this series a great supplement for the study of American history rather than your core resource. And children might like to read the books purely for their own enjoyment rather than as assigned reading.” – Cathy Duffy Reviews (click here to read the full review)