George Croghan was an Irishman who came to America in 1741 to try his luck at fur trading. He worked hard, learning the languages and cultures of the various Native American tribes in places like Pennsylvania and the Ohio Country in order to be an effective trader. He became known as a friend to the Native Americans, and those friendships would play an instrumental role in the formation of the United States of America. 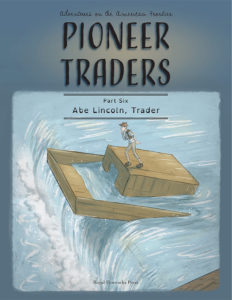