Few frontiersmen had been where Christopher Gist had gone, and that’s why Major George Washington needed him to guide him over the mountains to the French forts near Lake Erie. The French were claiming the Ohio Country as theirs, and Major Washington was tasked with telling them that it belonged to England instead. The French disagreed, so Major Washington asked Christopher to lead him through the winter wilderness back to Virginia in a hurry. It was a cold and treacherous journey. 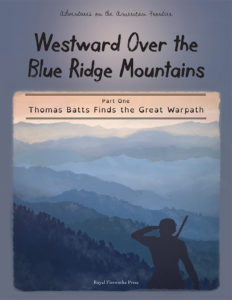 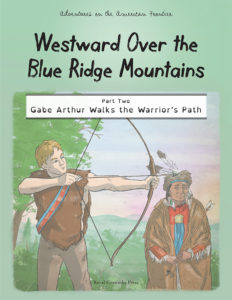 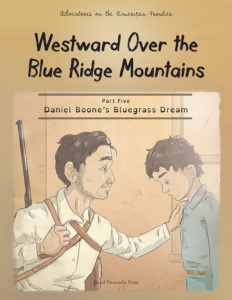 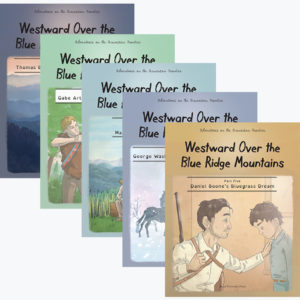