Volume III of the Mud Trilogy: A Classic Words Novel

The Green-Face Virus is the third book in Michael Clay Thompson’s Mud Trilogy of Classic Words Novels, which he wrote himself for children in Level 1 of the MCT language arts curriculum.

Mud’s story continues in Volume III, where he discovers to his dismay that the other animals have been infected with a virus that destroys their altruism and makes them greedy and selfish. This cannot continue, and Mud must embark on a perilous adventure to Nothing Atoll to find the Shadow Maker in order to procure a shake of shock-shade, a glowing jungle fern that opens only at midnight. Marjorie the wave tells him that he has to take Fishmeal along, the paragraph duck who studied under the great Queequack and who holds the secret of organization.

At the last minute they are joined by Baldwin the beetle on a raft that takes them across a bioluminescent sea to the atoll. They meet strange creatures called aye-ayes who help them and who even suggest that they might like to stay on Nothing Atoll with nothing to do but live a long, pleasant life of comfort. But Mud remembers his friends and their mission to save them from the virus. Together the animals form a plan to acquire the shock-shade from the snapping beast that is its guardian. The friends win in the end, and Mud reflects on his adventures, the various ethical concerns raised, the sights he has seen, and the meaning of friendship. 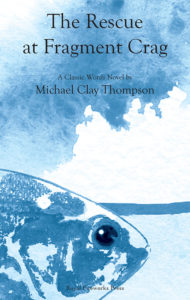 The Rescue at Fragment Crag 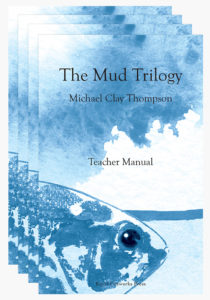 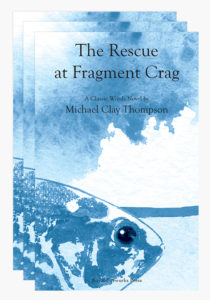 The Mud Trilogy: Set of Novels (without a manual) 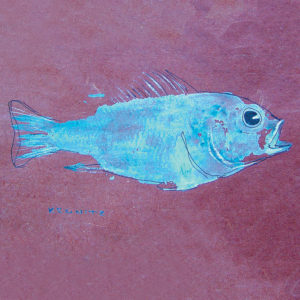 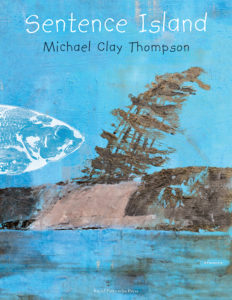 Fishmeal and the Mounching Monster