Explorers in a New World, Part One

Christopher Columbus wanted to sail west to China. Instead, he found a group of islands that became known as the West Indies. He had not anticipated the continents of North and South America that stood in his way. Soon men from several European countries were making the voyage to the New World, all eager to explore the great unknown land mass that held such promise. 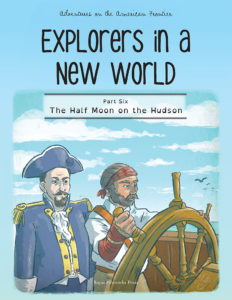 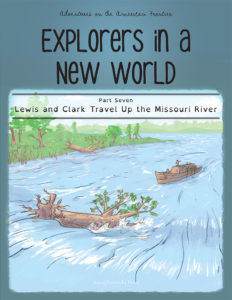 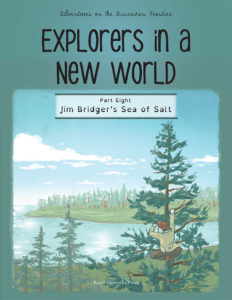 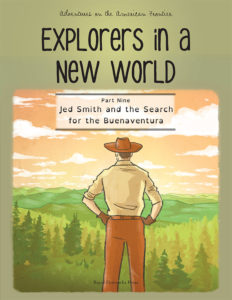 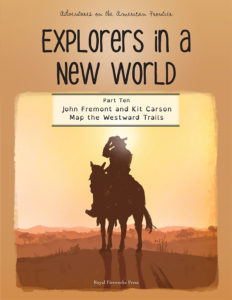