Almost everyone knows the story of how Paul Revere rode through the streets of Lexington, Massachusetts, to warn the colonists of the threat of British military action against them, but not many people know that Paul made an equally important ride a year and a half before that. The Boston Tea Party had just taken place, and Paul had the critically important task of taking letters about it to other colonies so that they could all stand together in a united front that would soon lead to the United States. 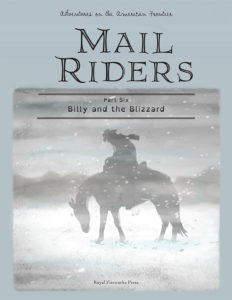